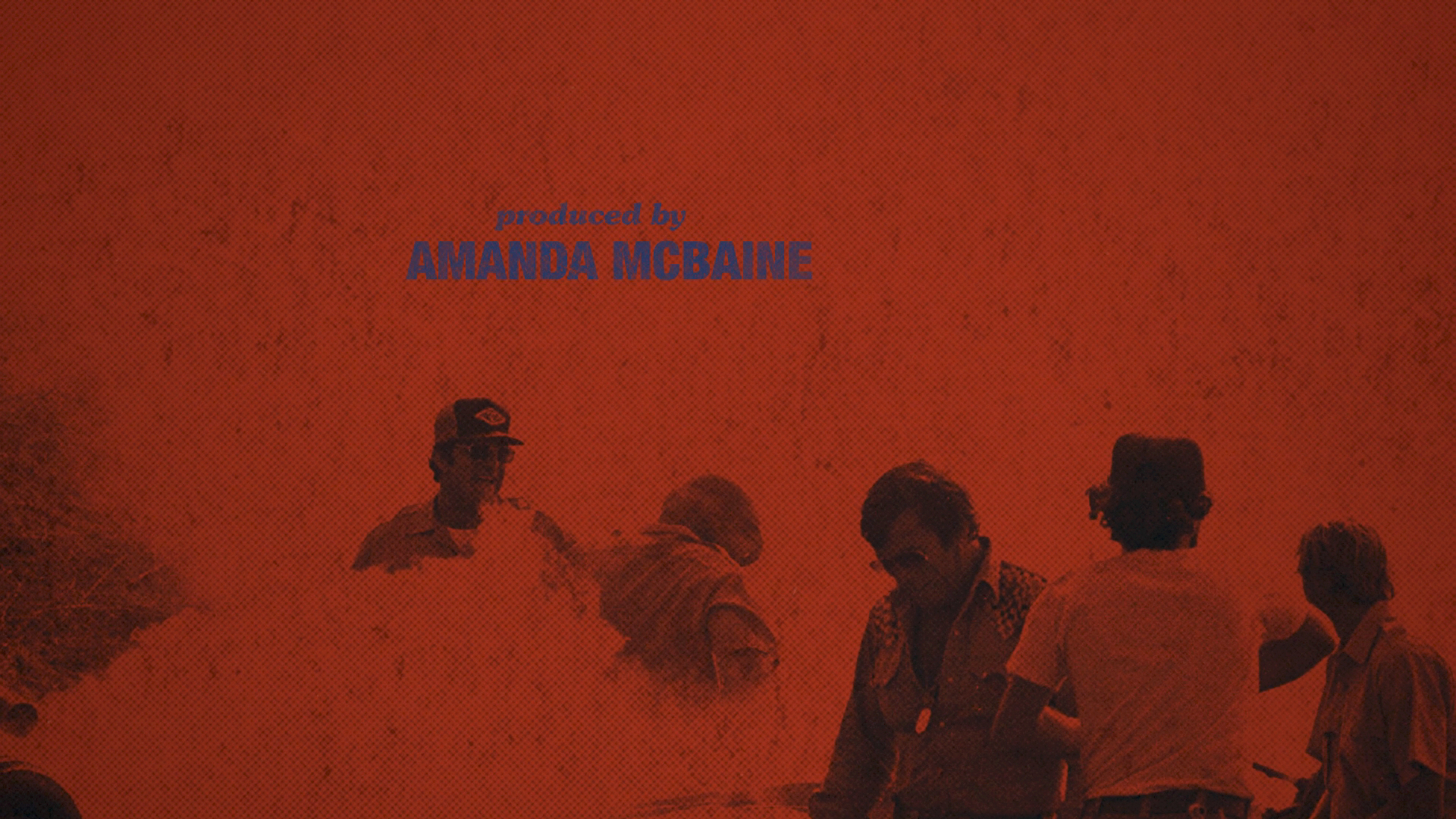 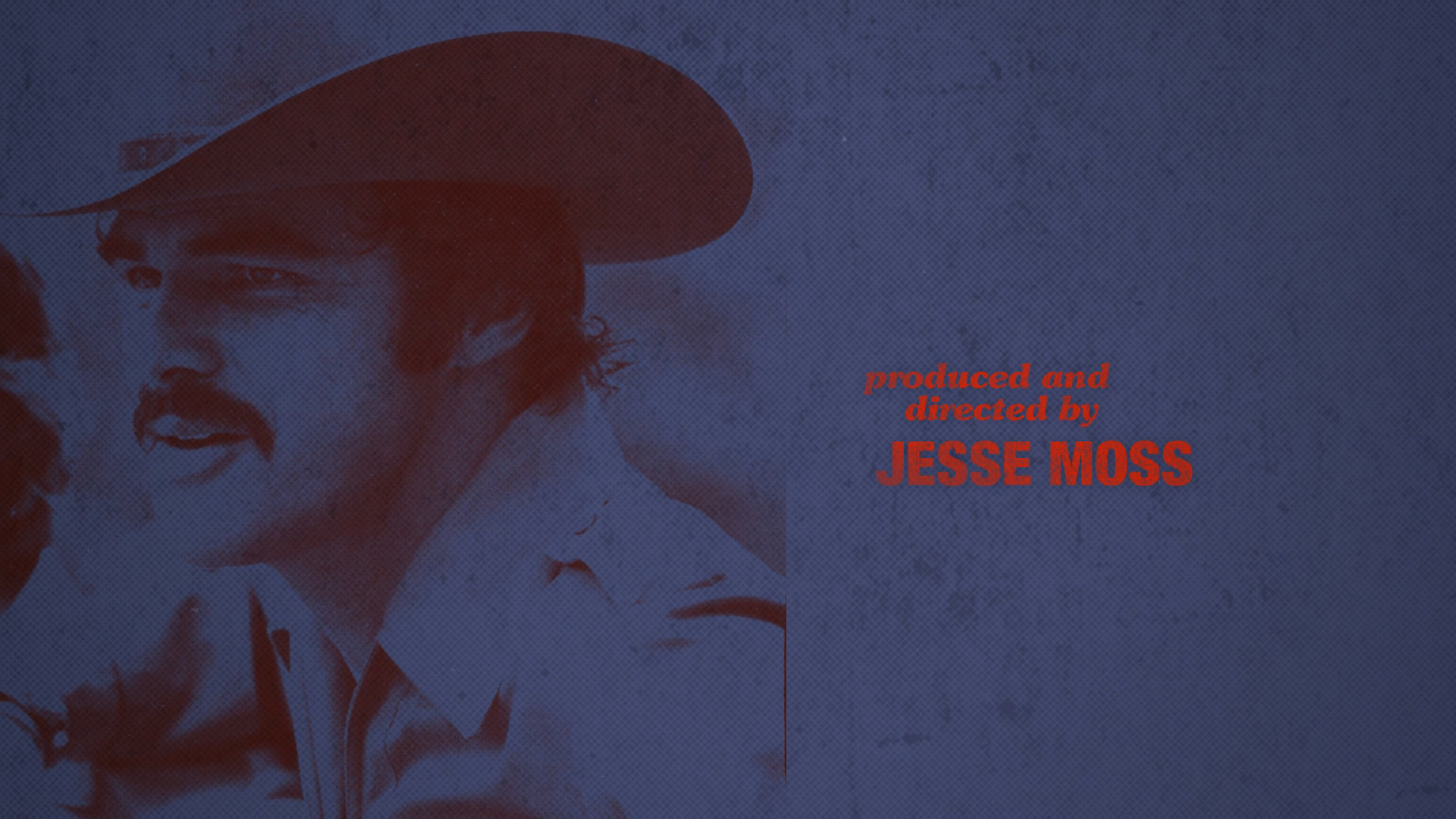 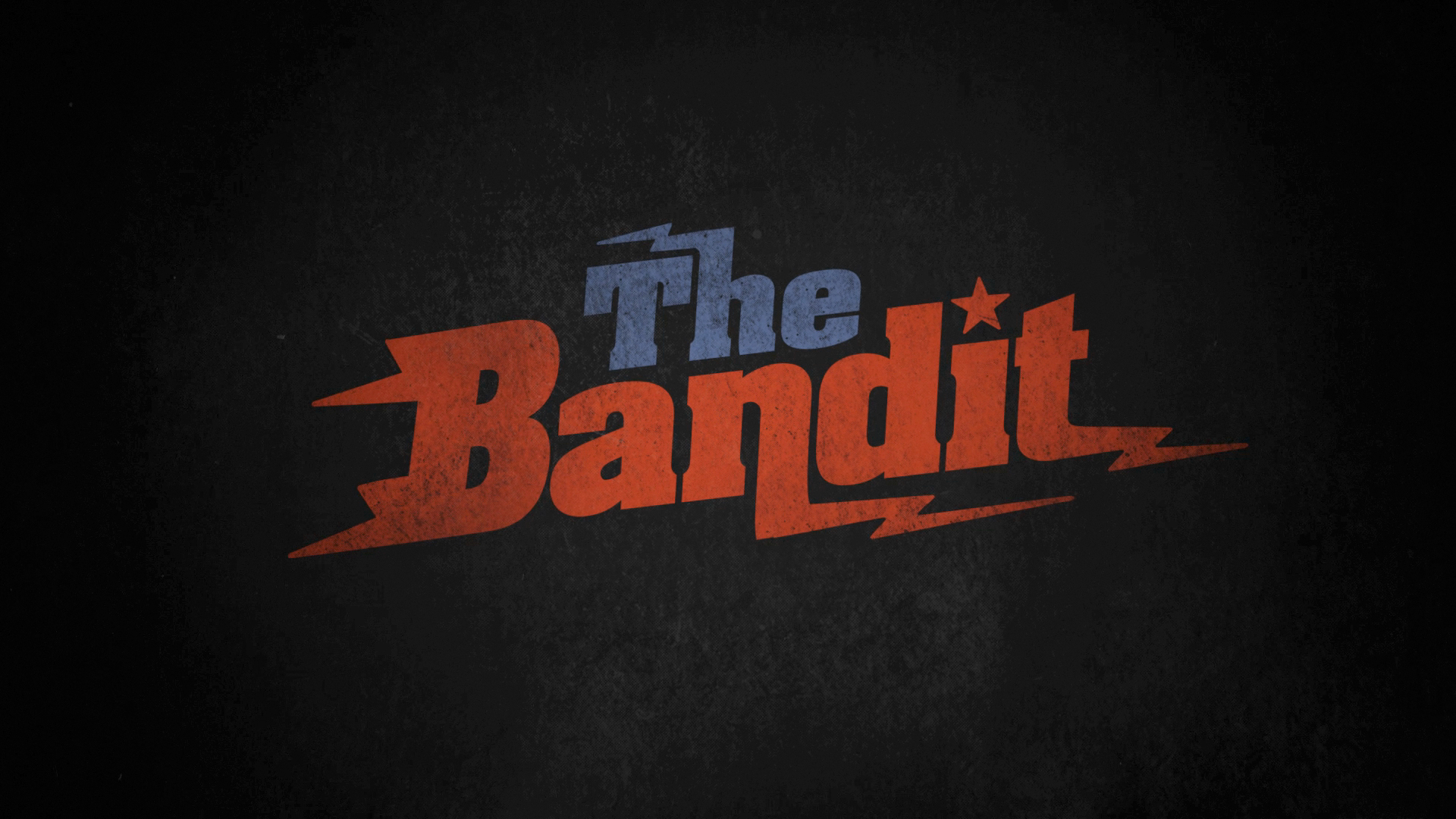 THE BANDIT is a film about 70s superstar Burt Reynolds, his best friend, roommate and stunt-double Hal Needham, and the making of their unlikely smash-hit SMOKEY & THE BANDIT. The film tells the action-packed story of the making of SMOKEY, while tracing the vivid personal journeys of Reynolds and Needham from obscurity to stardom and highlighting one of the most extraordinary relationships in Hollywood history. Featuring new interviews with Reynolds, rare archive material, including footage from Reynolds’ personal archive, as well as candid interviews with the late Hal Needham, the documentary tells an exhilarating and moving story about loyalty, friendship and creative risk.

SGVC created the graphics and visuals for this feature documentary to which premiered at SXSW 2016.