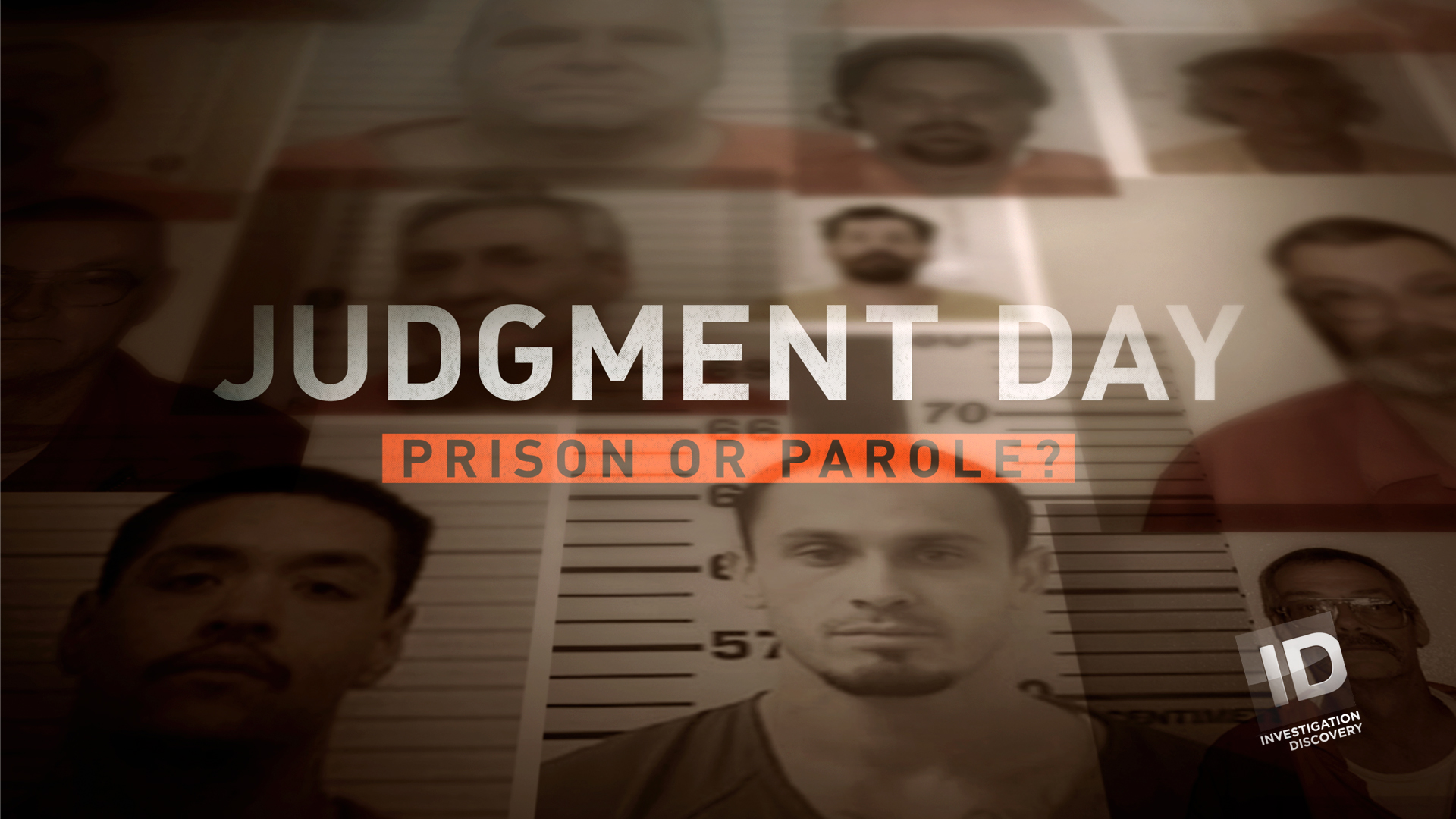 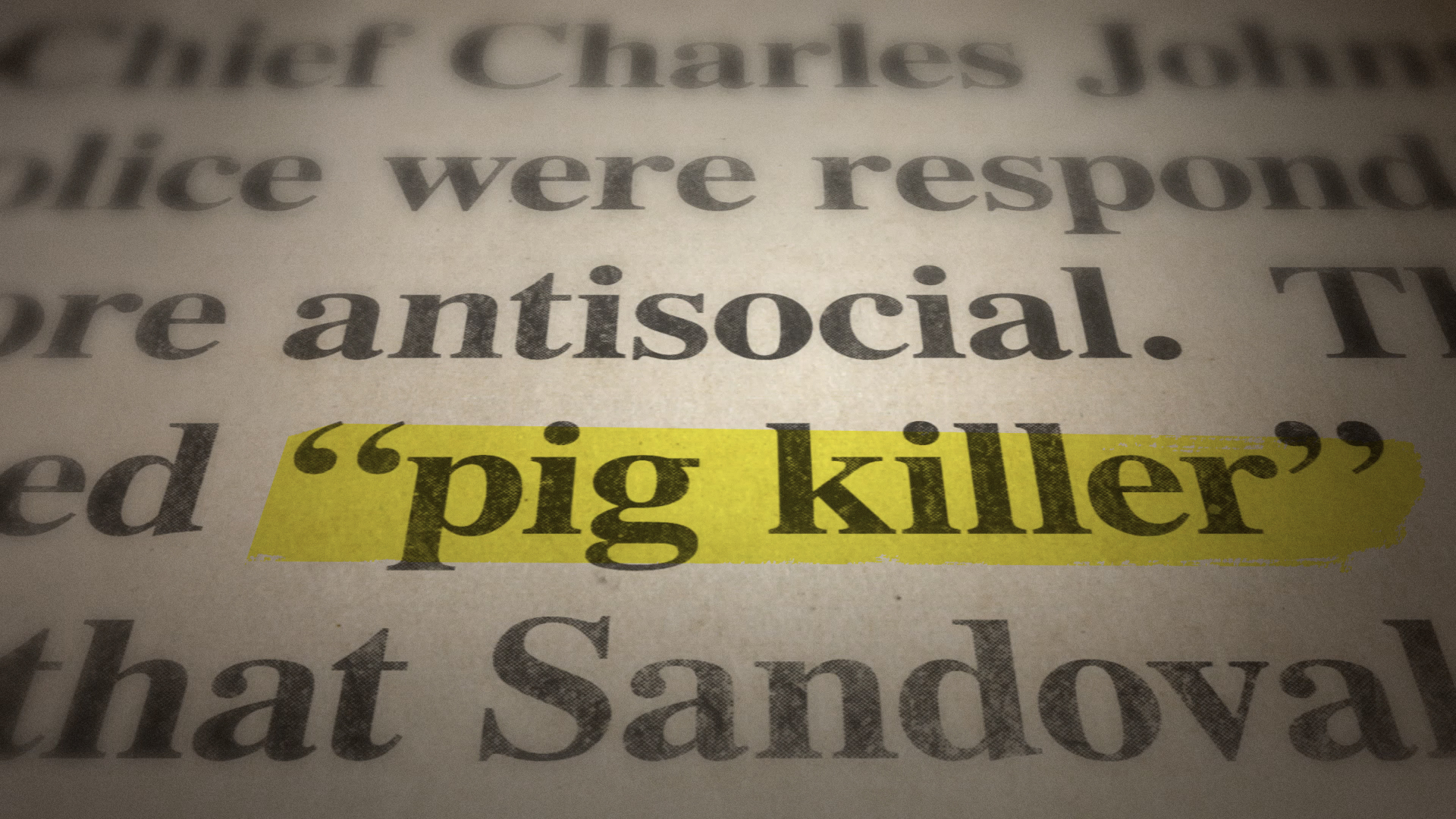 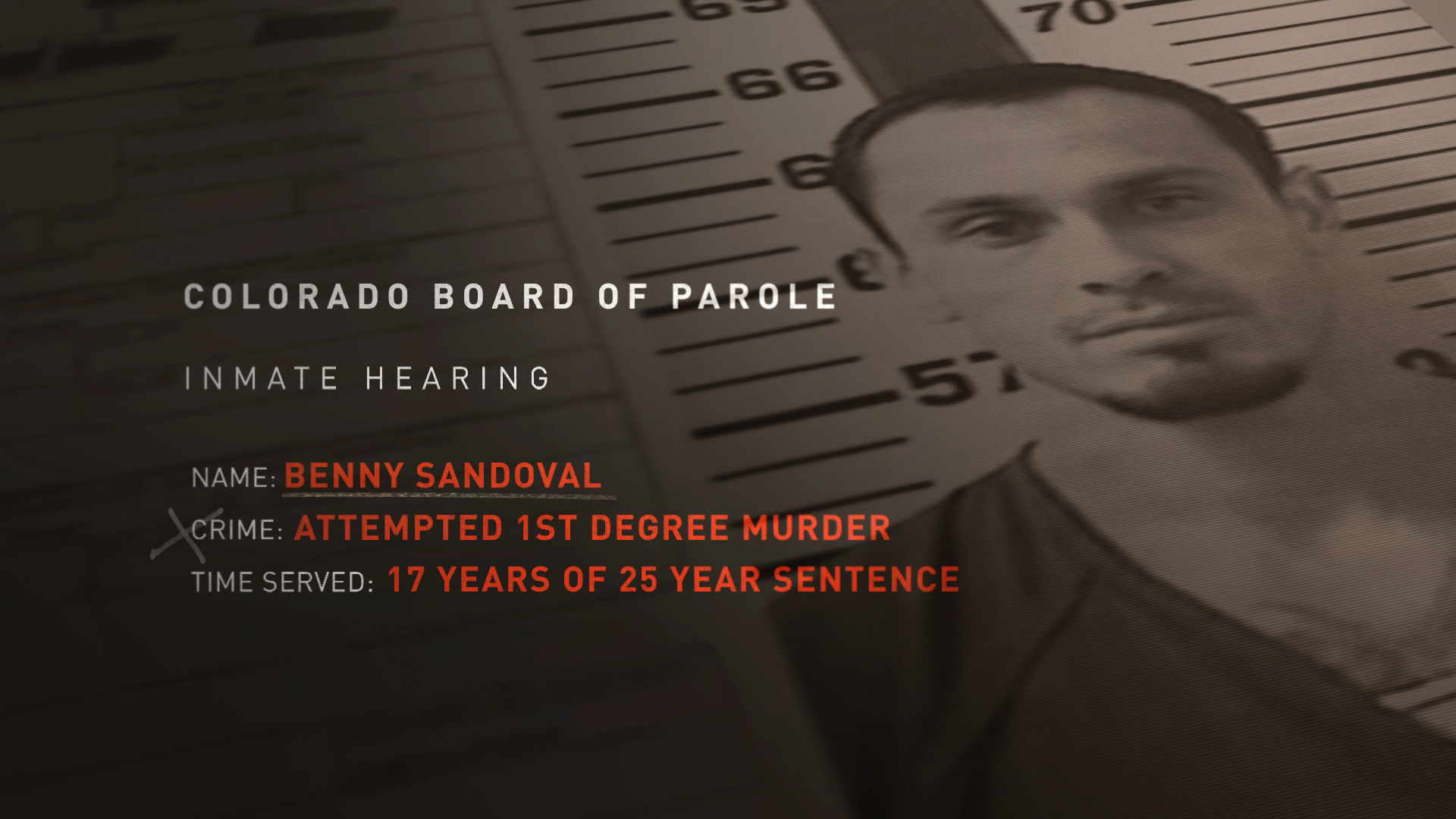 Each year in America, 85% of inmates seeking early release will be denied, but 15% will be released from prison before serving their full sentences. Two thirds of these parolees will commit a crime that sends them back behind bars, making the decision to release an inmate early an agonizing dilemma. Judgment Day: Prison or Parole is an investigative series that takes viewers inside the high stakes decisions made by parole boards everyday. When 95% of inmates in the US will eventually be placed back into society, parole board members must decide who should remain incarcerated and who is safe for release.

SGVC created the graphics and visuals for this TRUE CRIME series for ID.