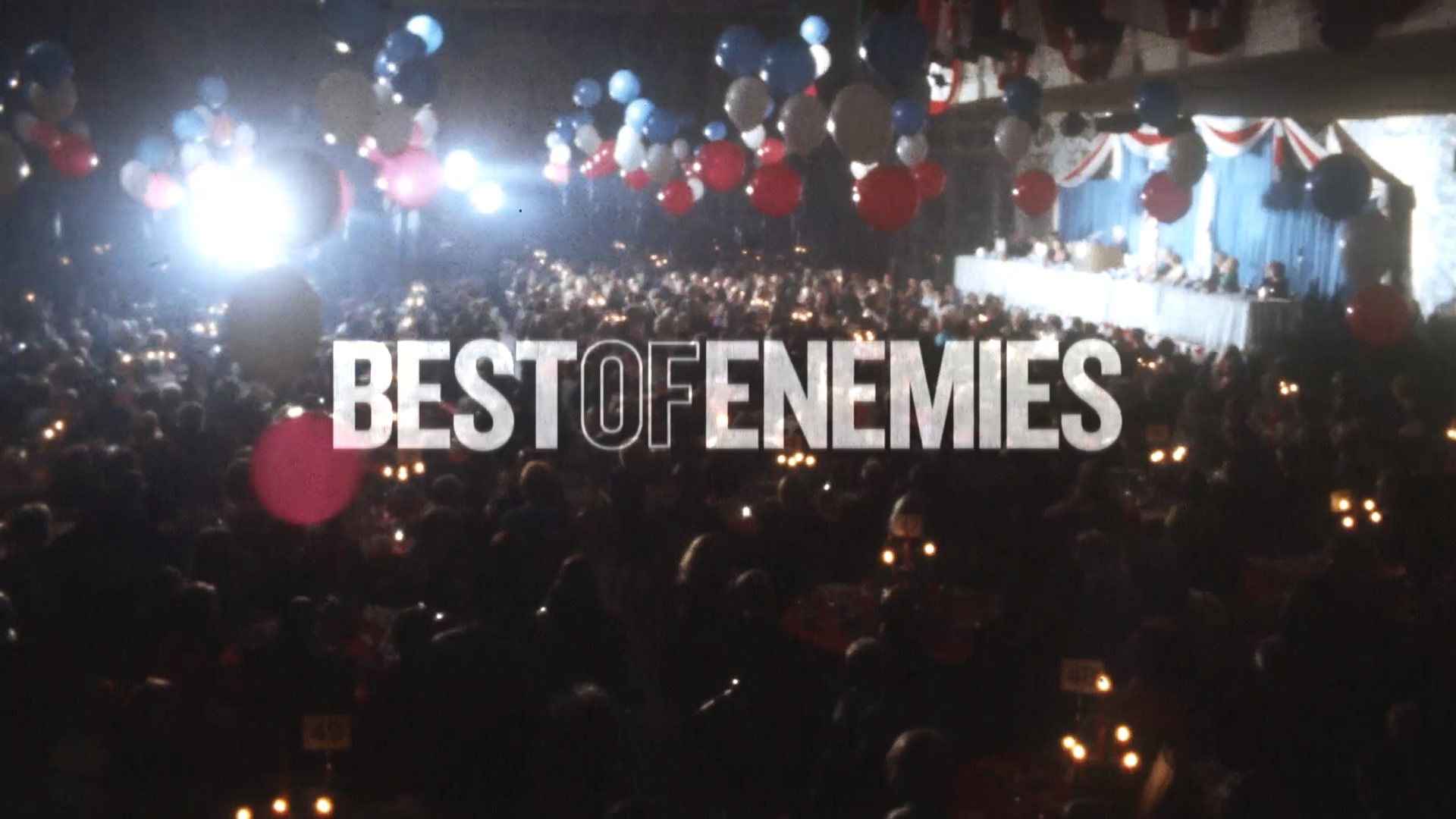 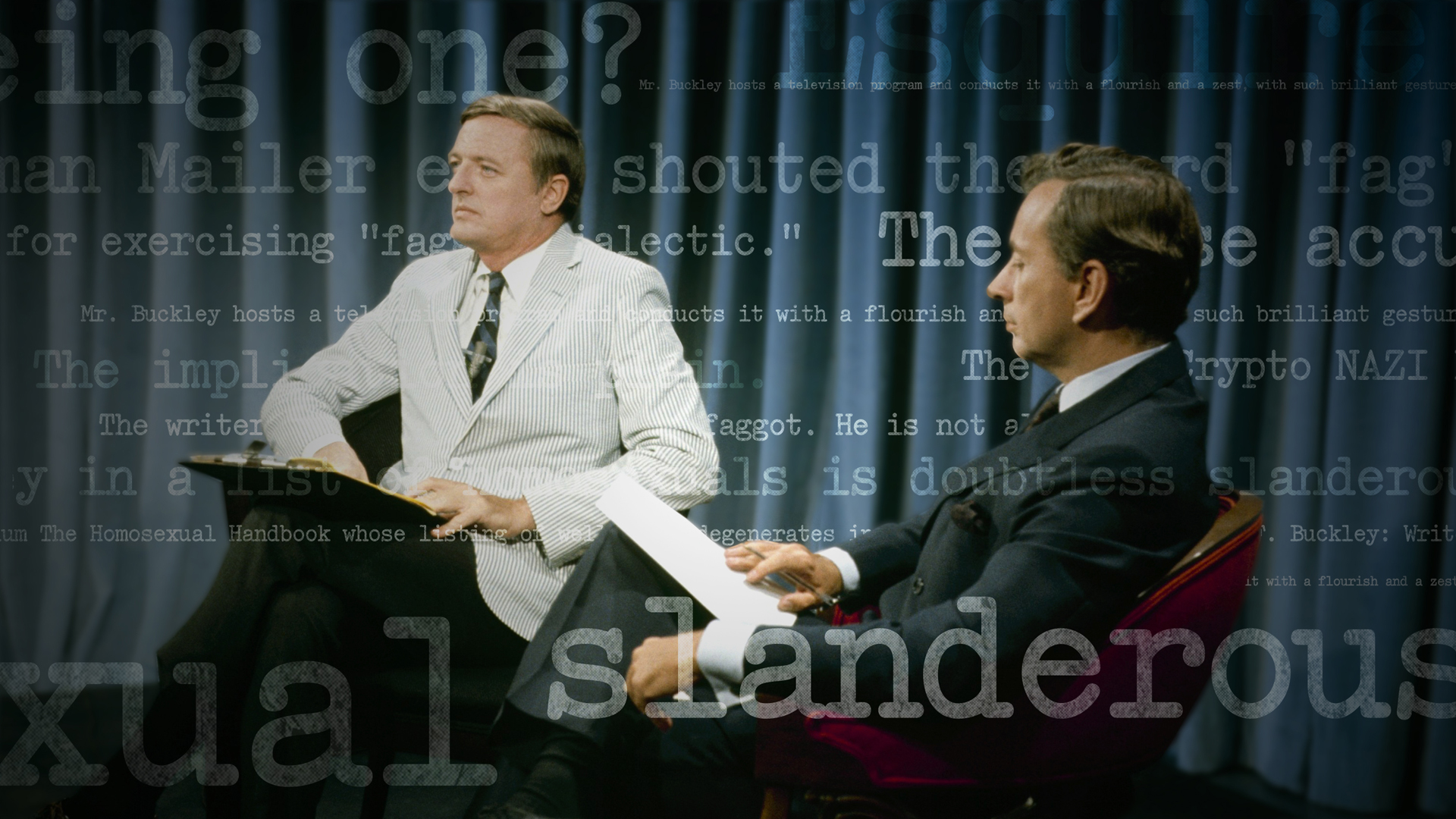 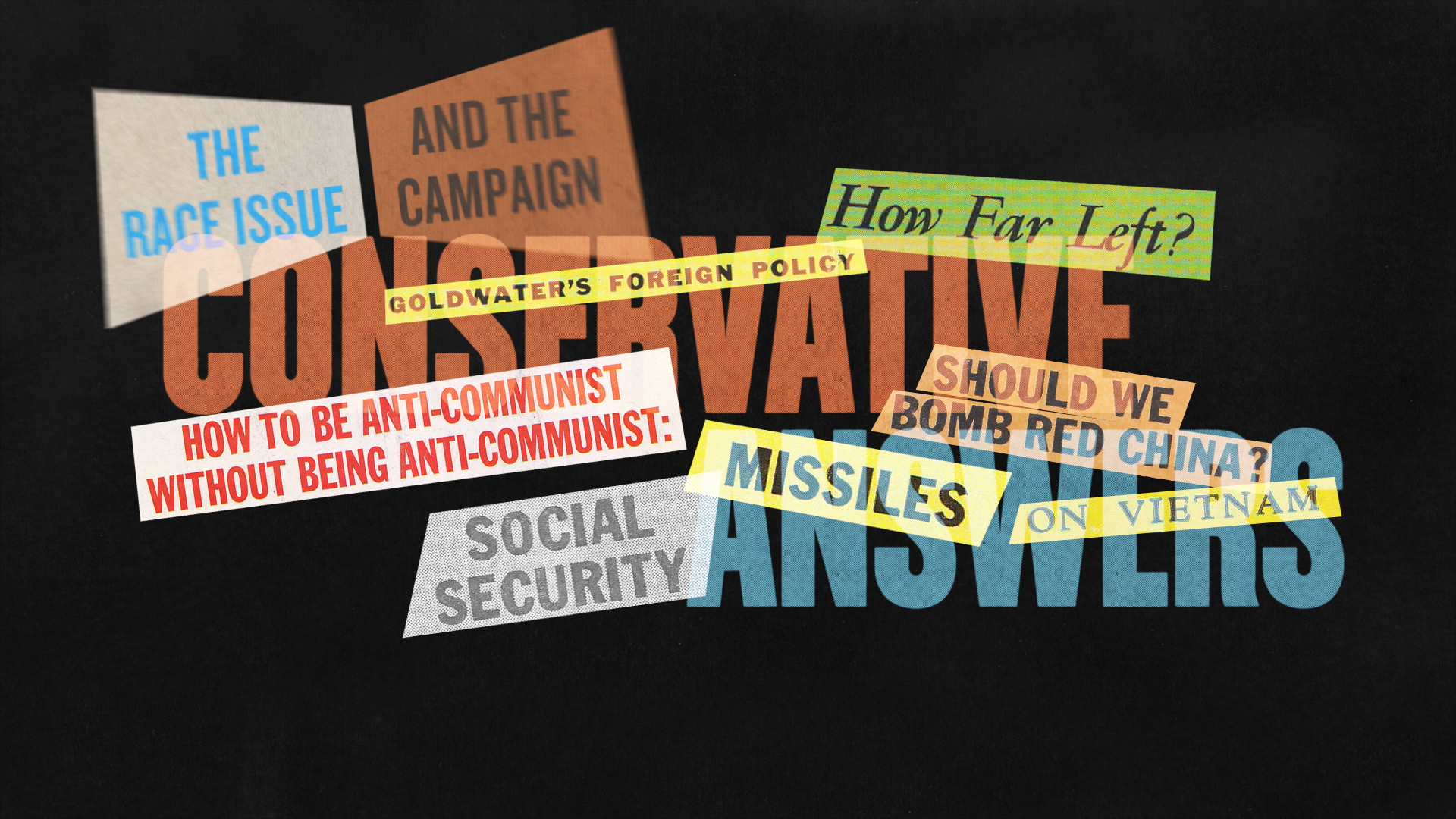 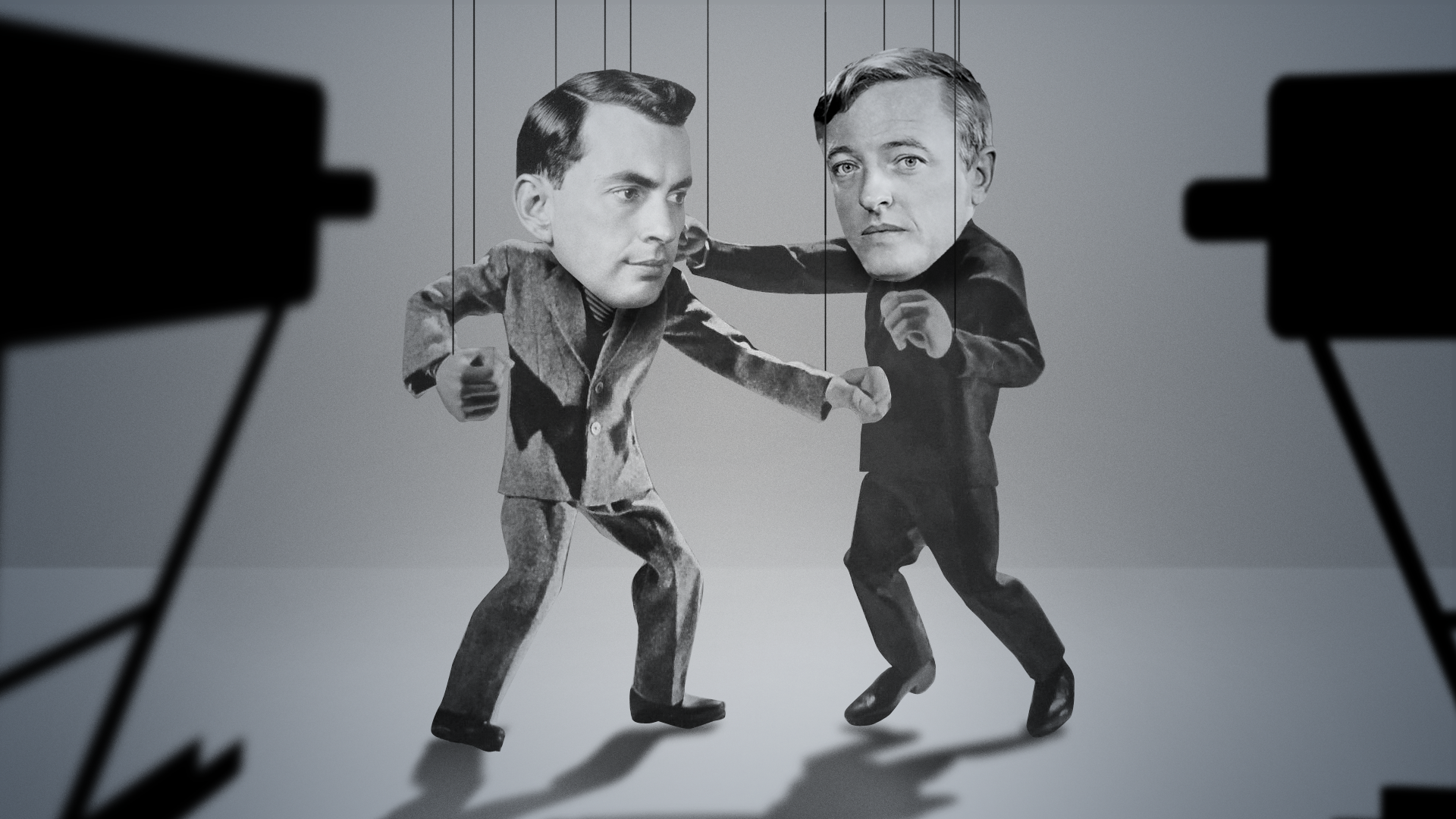 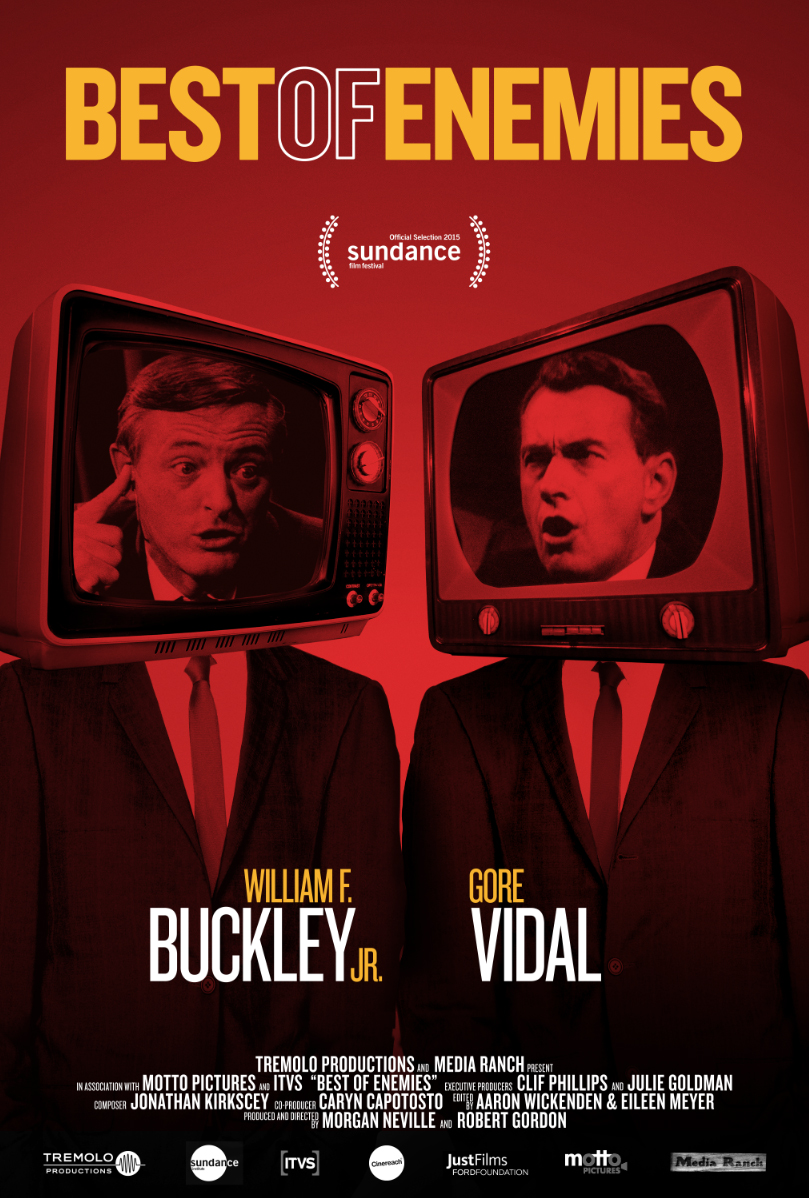 Best of Enemies is a behind-the-scenes account of the explosive 1968 televised debates between liberal, Gore Vidal, and conservative, William F. Buckley Jr. and their rancorous disagreements about politics, God and sex. The film will have its world premiere at the 2015 Sundance Film Festival.

SGVC created the graphics and visuals for this hit feature documentary.