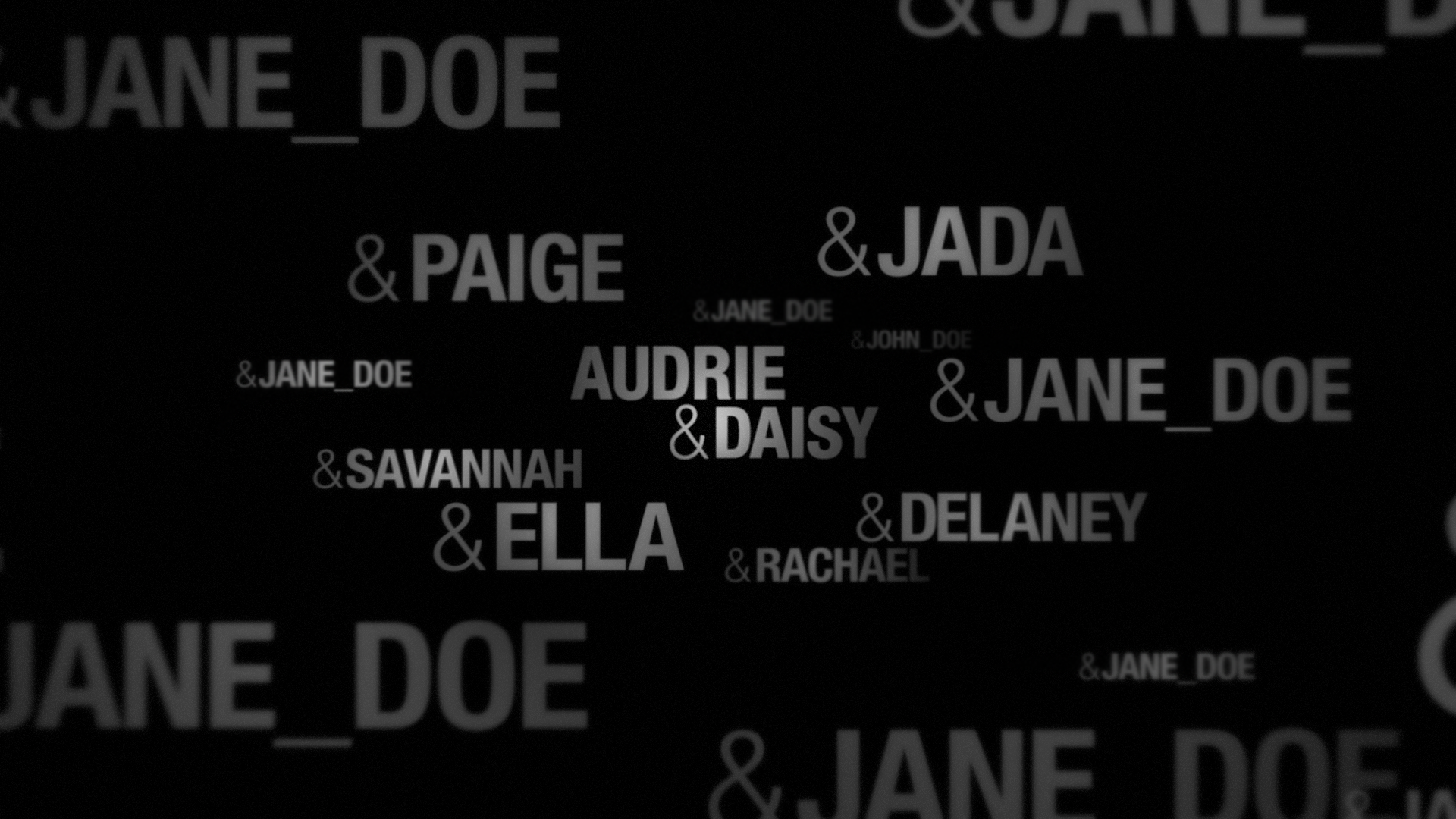 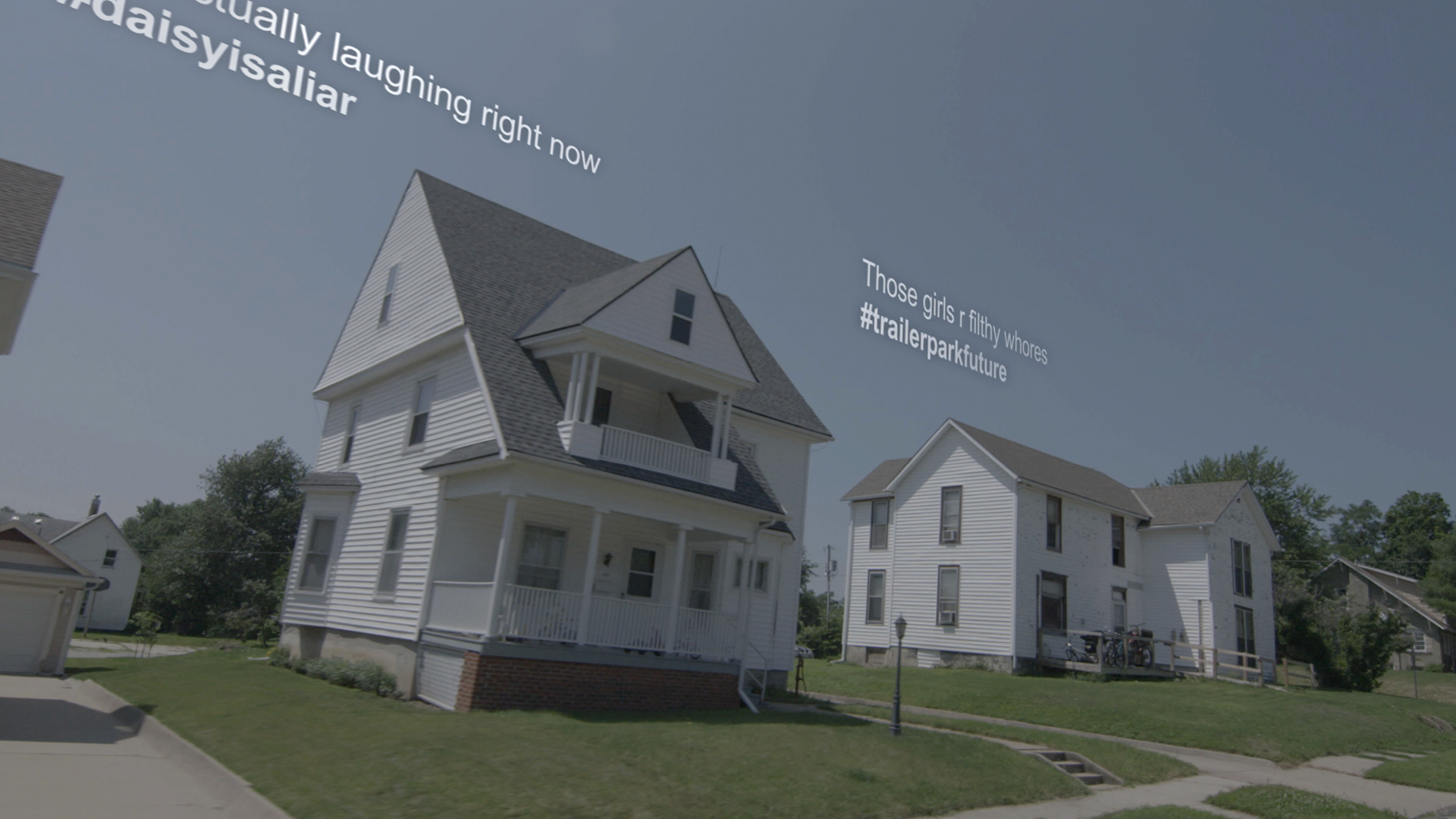 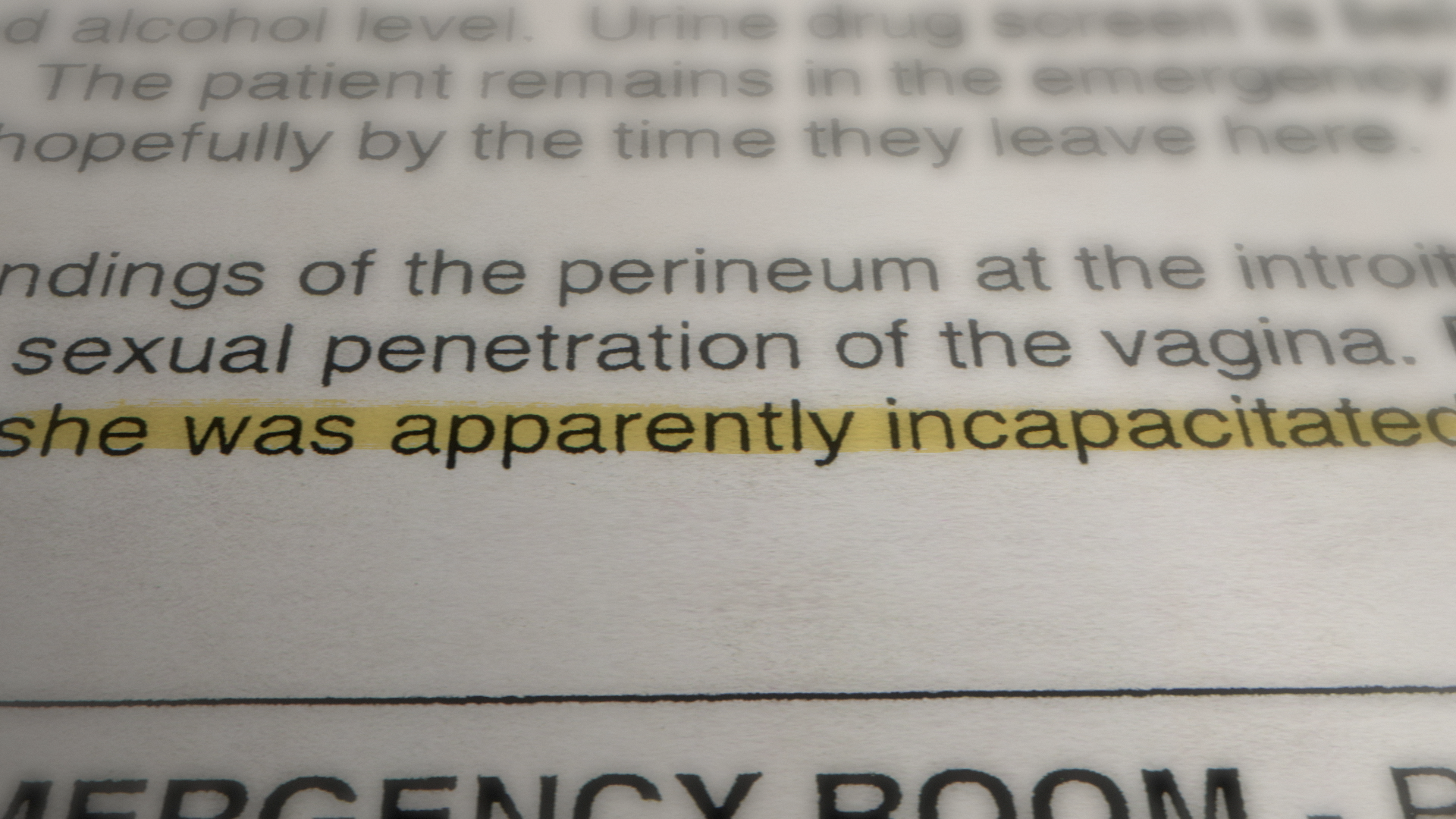 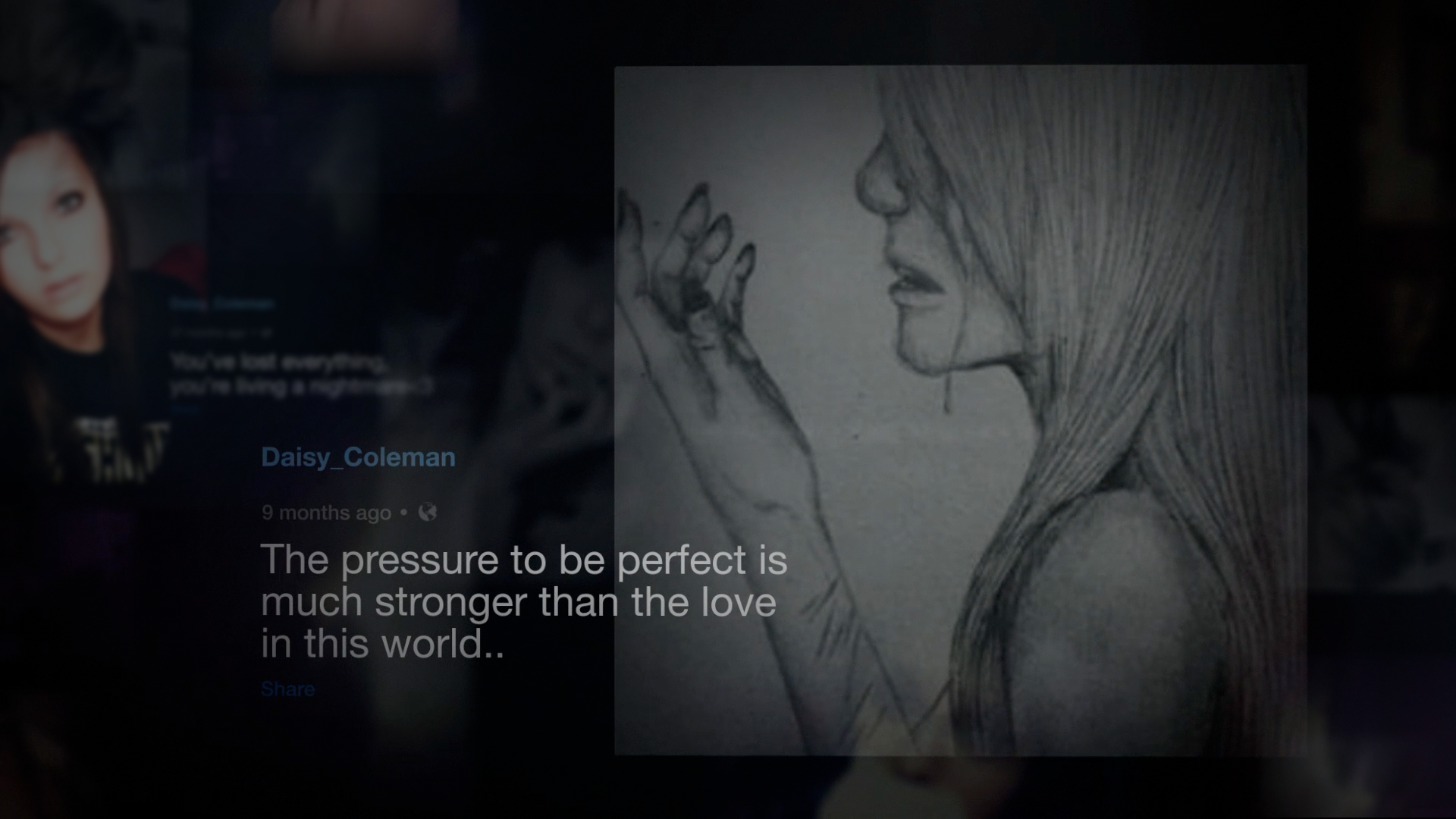 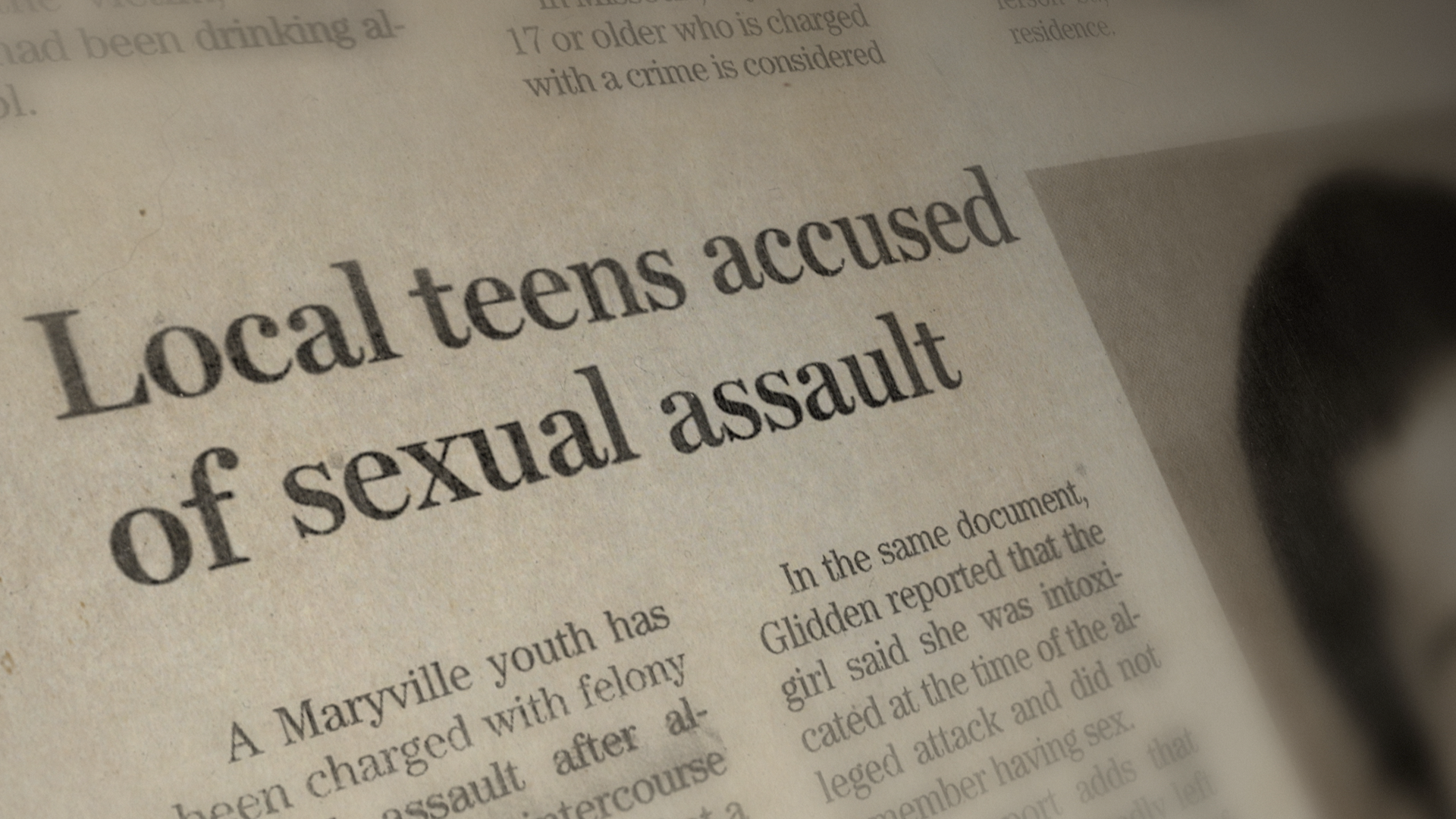 In two towns on different sides of America, two teenage girls pass out while intoxicated at high school parties, and, while unconscious, both are sexually assaulted by boys they call their friends.  In the aftermath, the girls each endure online harassment, both attempt suicide, and tragically, one girl dies.  AUDRIE & DAISY explores this new public square of shame from the perspective of the teenagers and their families – including the boys involved in the assaults and the girls willing to speak out publically for the first time.

SGVC created the graphics and visuals for this feature documentary to which premiered at Sundance 2016.