The untold story of backup singers in popular music. It is a celebration of the voices from the edge, which brought shape and style to the soundtracks of our lives. Premiering at Sundance 2013!

SGVC created the graphics package and visual effects for the film as well as the poster and various promo items. 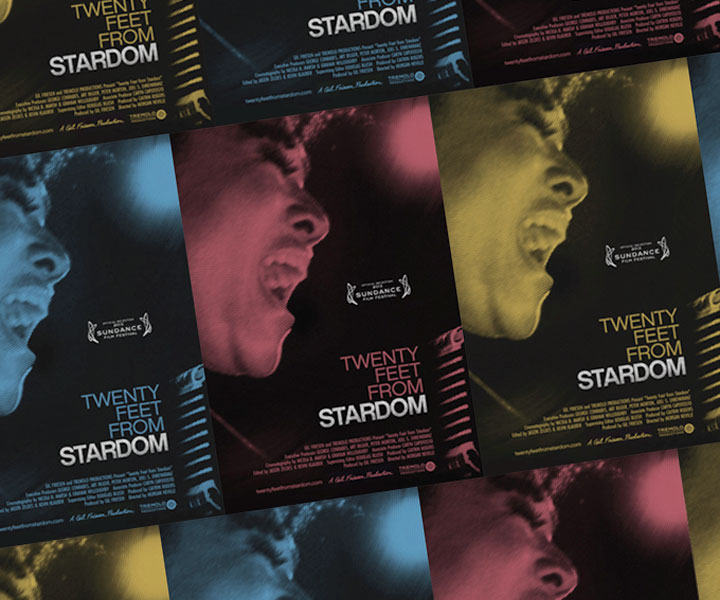 Main title sequence from the film

Pearl Jam Twenty chronicles the years leading up to the band’s formation, the chaos that ensued soon-after their rise to megastardom, their step back from center stage, and the creation of a trusted circle that would surround them-giving way to a work culture that would sustain them.

I had the privilege to work with Cameron Crowe on creating the end credit sequence, main title and some visual effects for the film. 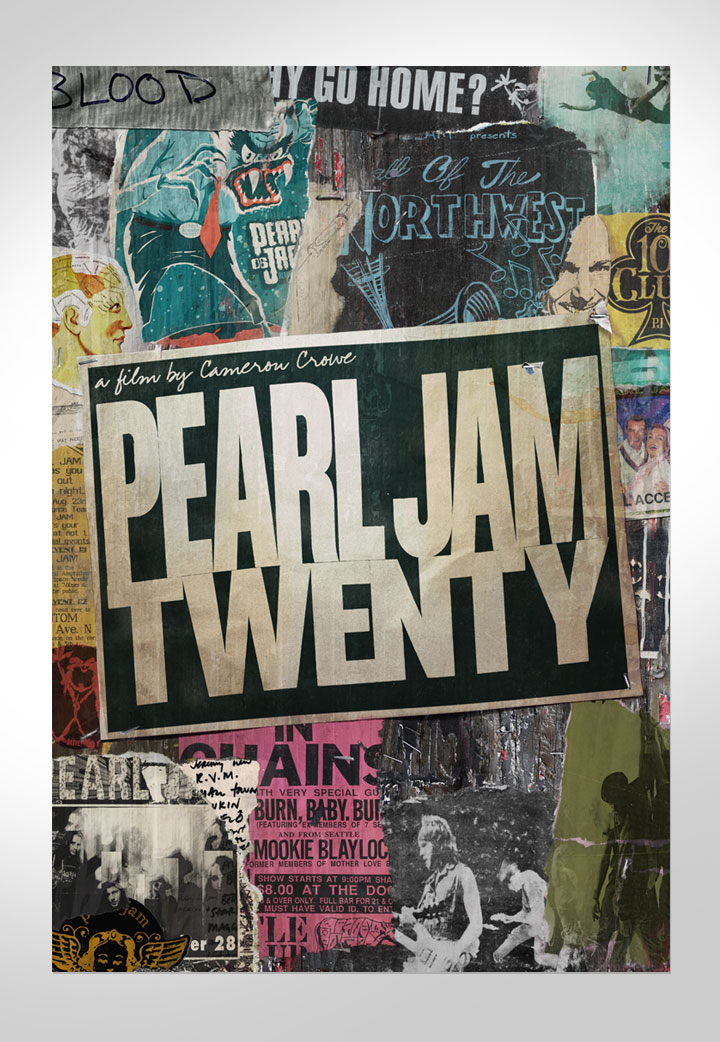 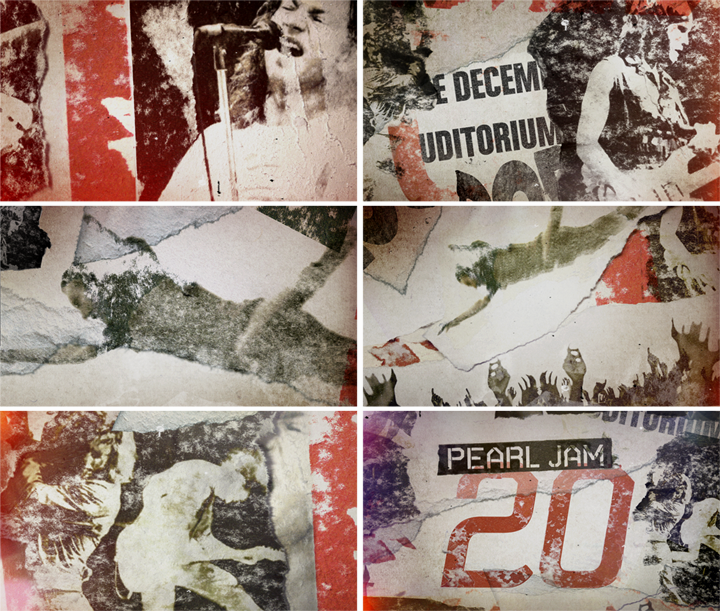 2011 __ BURN
A feature documentary produced by Dennis Leary about the Detroit fire department. It’s a powerful and intense film. I created graphics for the film including titles, credits, promos and poster. 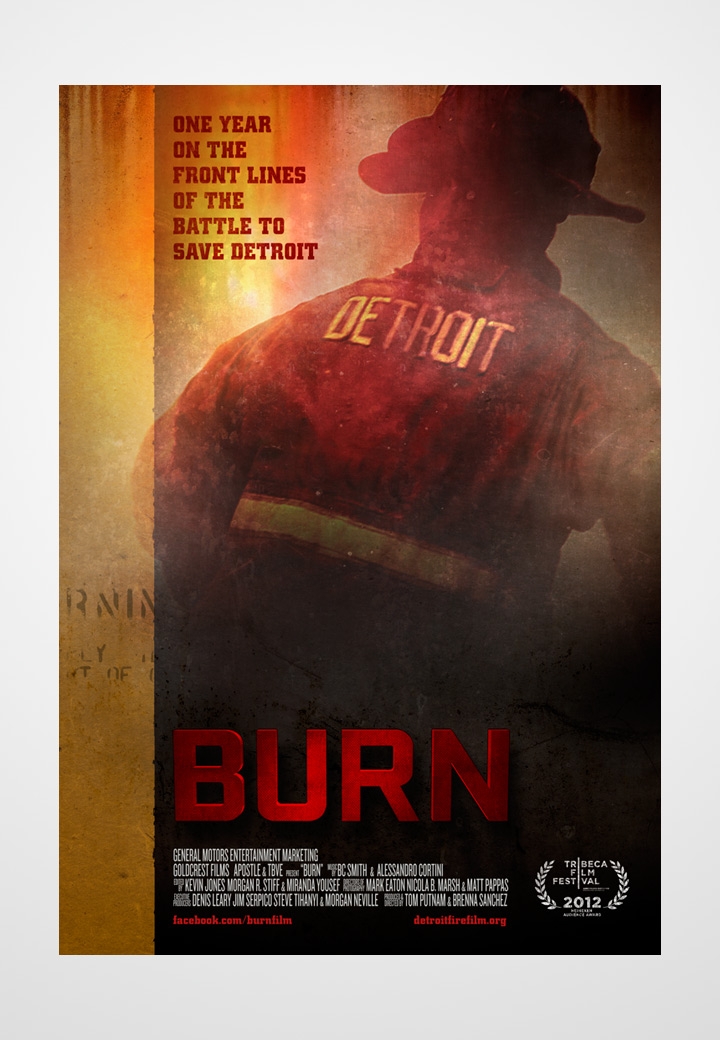 2011 __ Troubadours: Rise and Fall of the Singer-Songwriter
I had the opportunity to Design and Art Direct most of the graphic elements for this great feature documentary film including main title, graphic effects and promotional material. The film won the audience award at Sundance 2011. 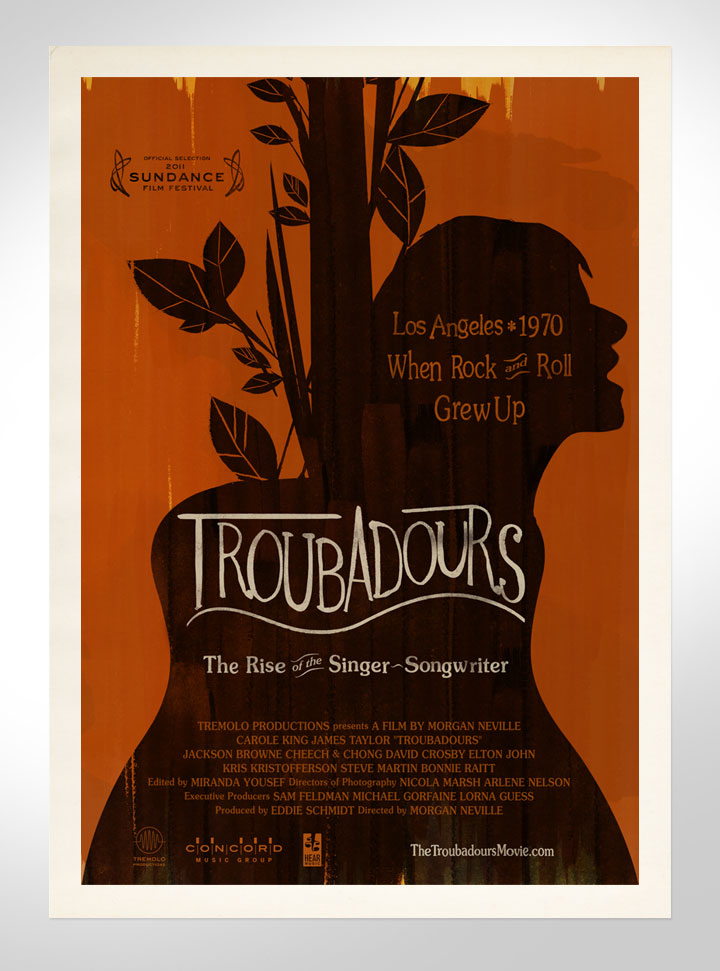 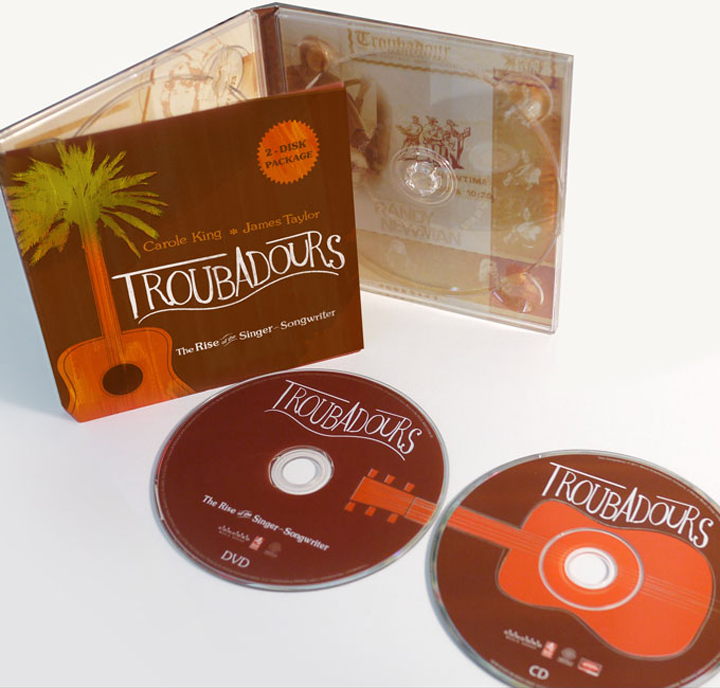 2010 __ Search and Destroy: Iggy & The Stooges’ Raw Power
Created a very cool opening sequence, graphics and key art for this amazing documentary that was included in the Raw Power anniversary box set. 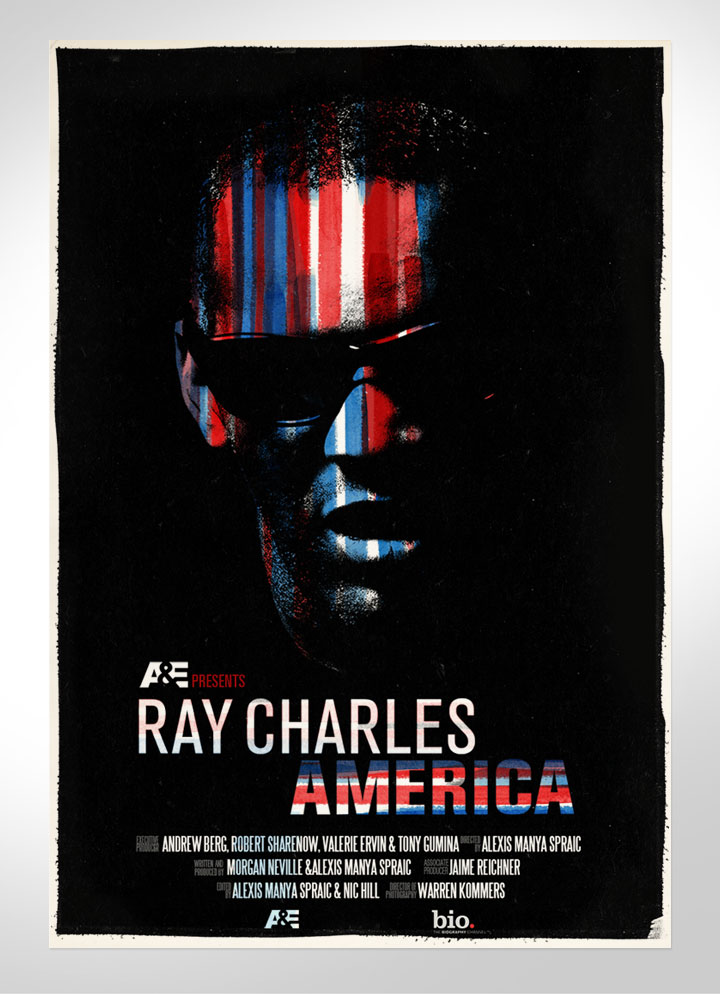 From 1957 to 1966, the Ferus Gallery was the catalyst of modern art in Los Angeles. Launching the careers of luminaries like Warhol, Ruscha and Lichtenstein, Ferus built an art scene from scratch and transformed the cultural climate of the West Coast.

SGVC created the graphics package and visual effects for the feature documentary directed by Morgan Neville. 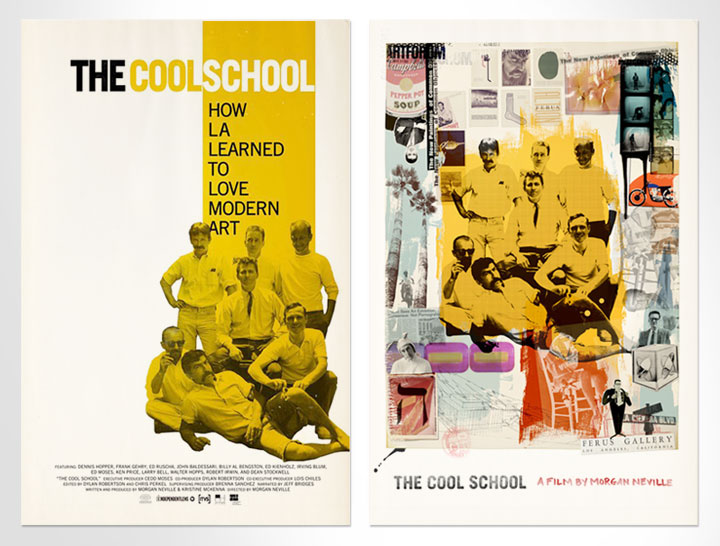 2007 __ Respect Yourself: The Stax Records Story

The rise and fall of Memphis-based Stax Records remains one of the more compelling sagas in American popular music history.

SGVC created all graphics and visual effects for the feature documentary.